“Penpol pupils are curious, creative and courageous learners. Our school community believes in authenticity as the foundations of deep-rooted learning.
Through our rich and relevant curriculum, we nurture community-minded, forward-facing international citizens of the future.” 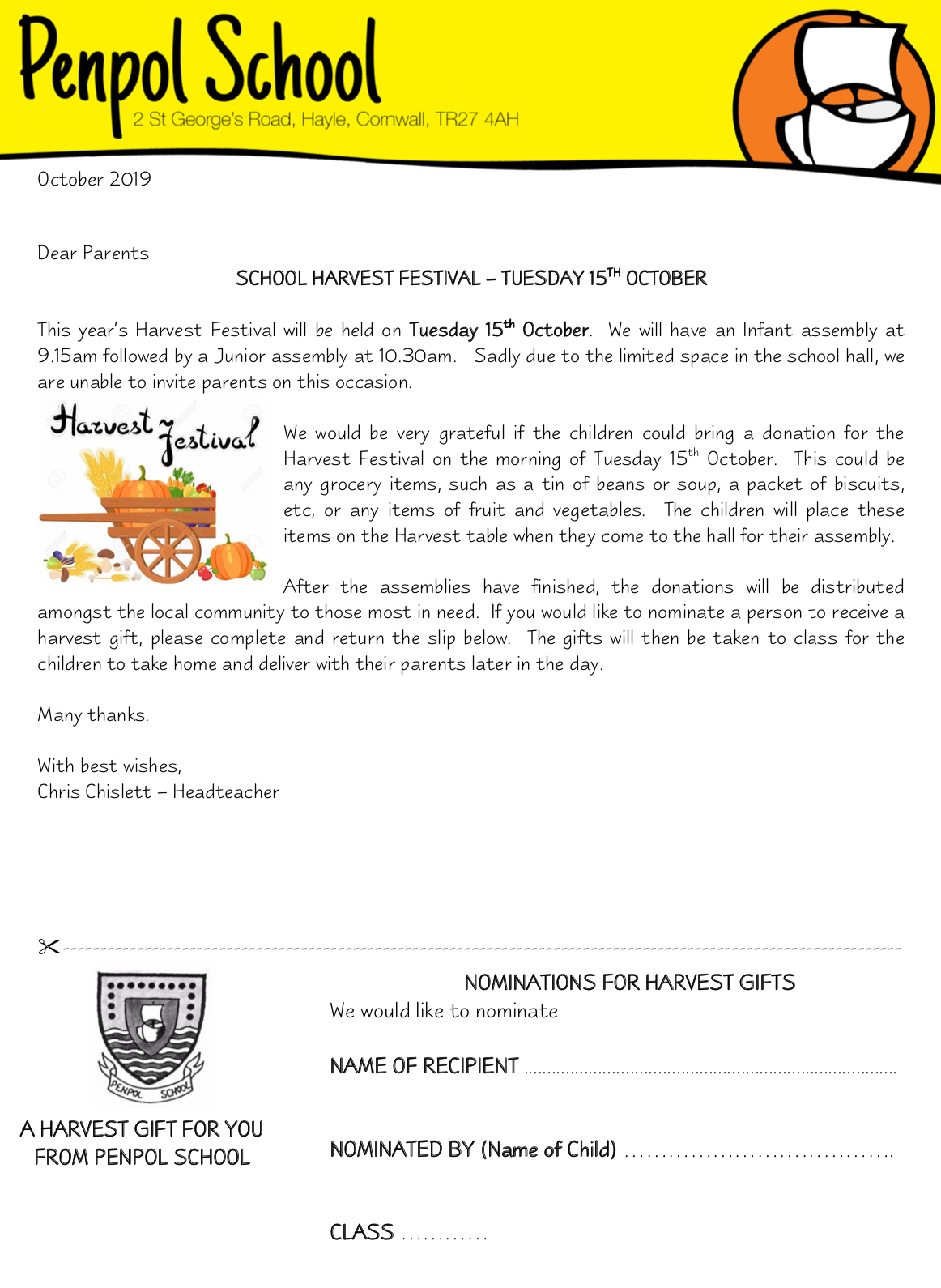 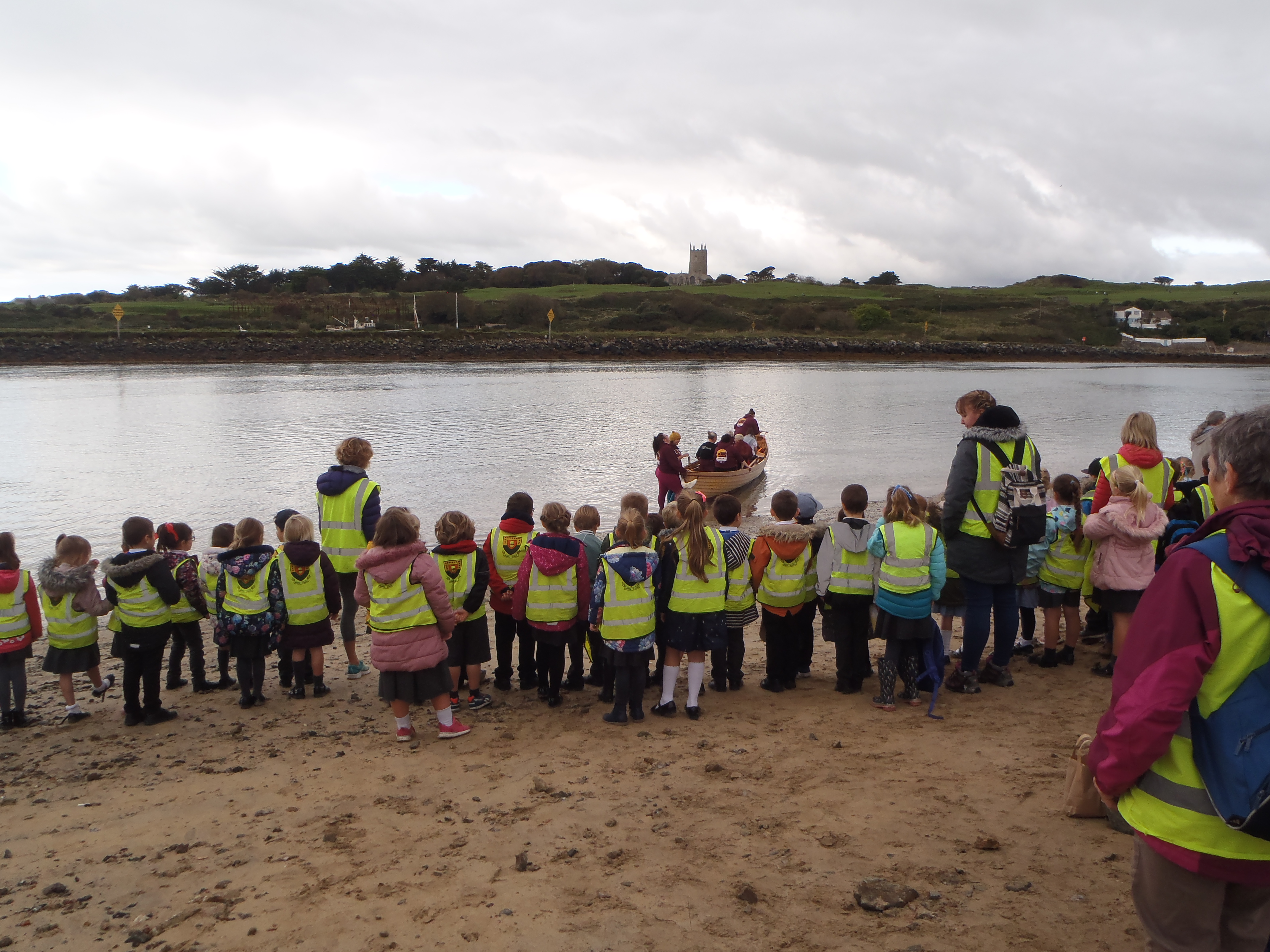 This term Year 2 have been learning all about the champion rower  Ann Glanville. Ann was born in Saltash and was married to John Glanville, who worked as a waterman – someone who rowed people and cargo across the River Tamar. Together they had 14 children and when John became ill Ann took his job to provide money for their family. She was tall, strong and very good at rowing.

To help the children identify what life may have been like for Ann, the children had a  very informative trip down to the Hayle Pilot Gig Club. 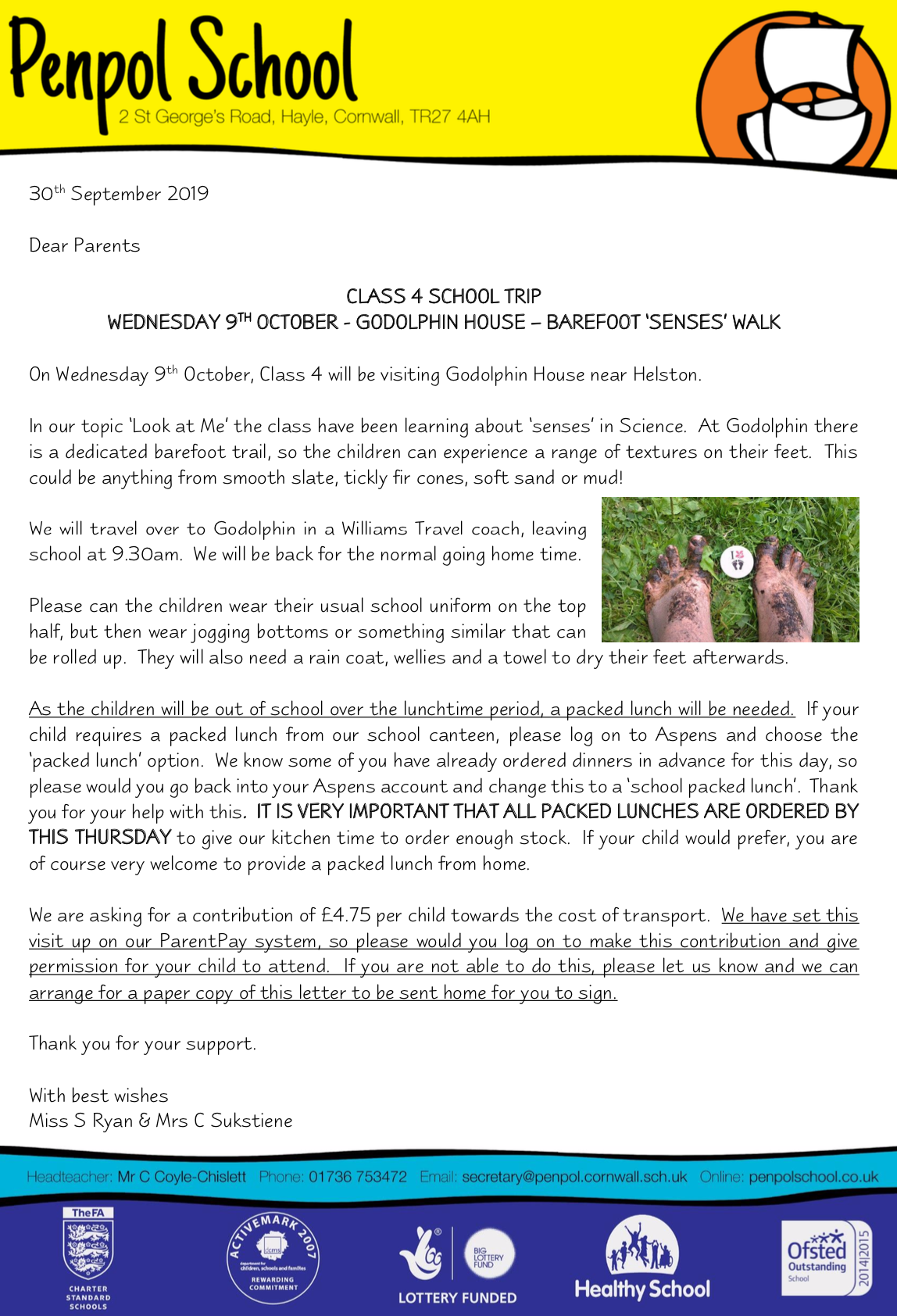 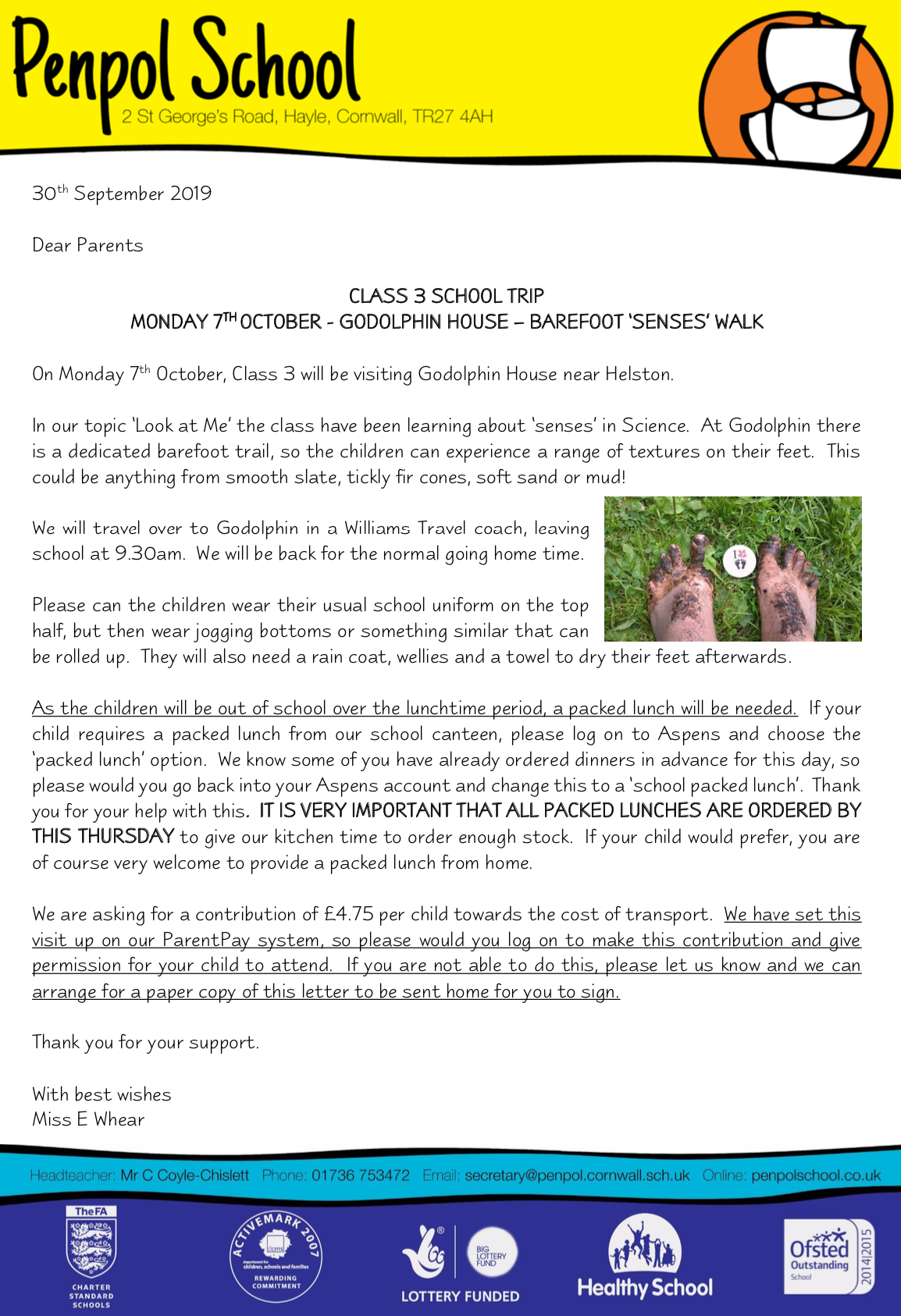 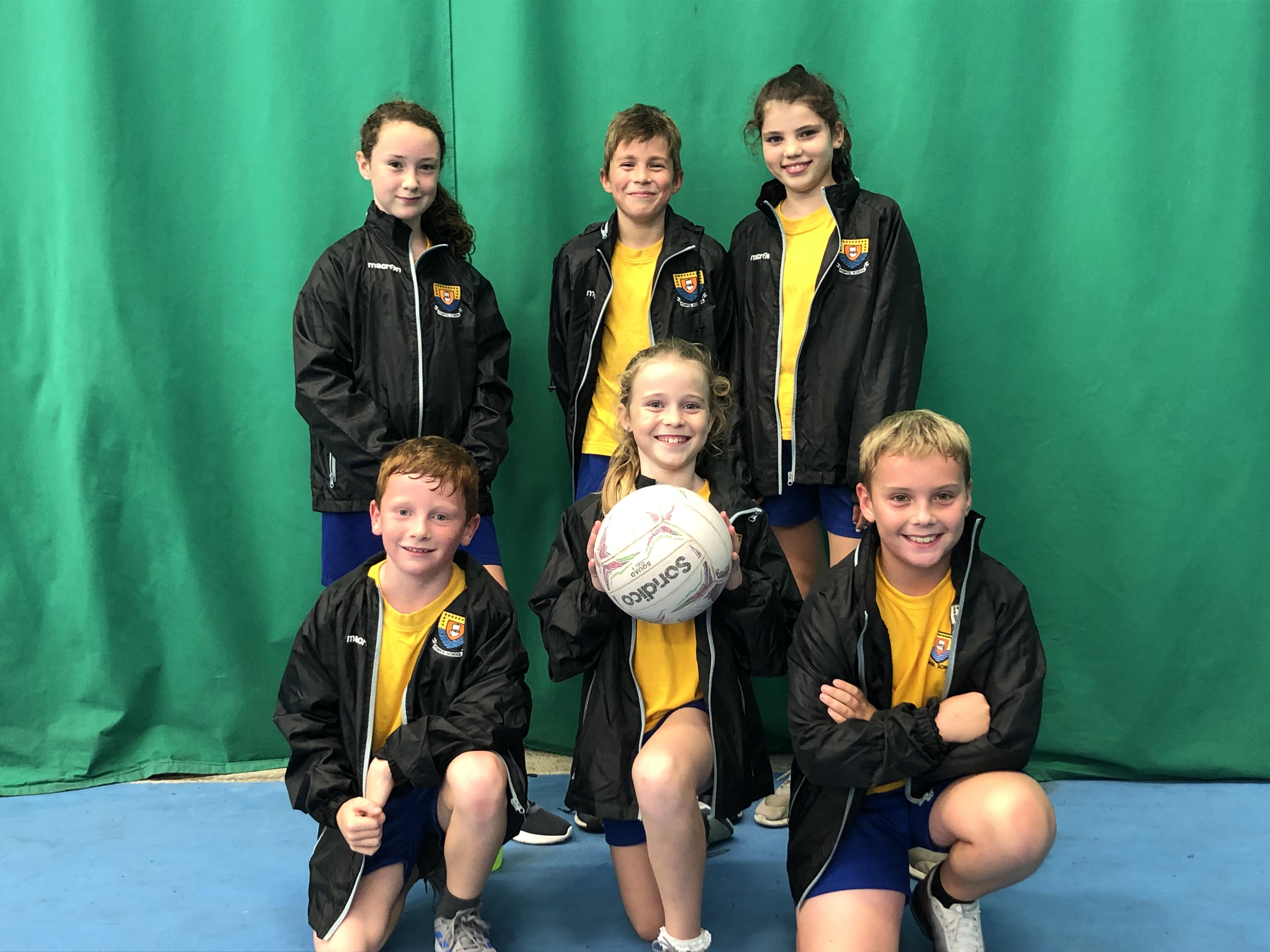 Tuesday brought about the opening round of fixtures for our netball team. The children travelled to Mounts Bay Academy where they participate in the Penwith Schools High-5 netball league.

The team consisted of a mixture of year 5 and 6 children, many of whom were playing for the first time.

The match started positively for Penpol but unfortunately they couldn’t make their dominance count with Gulval leading 1-0 at half-time. The second half seemed much more comfortable for the children with them begging to play with confidence and freedom.

An excellent performance from player for the match, Vinnie, who played at both GK and GS was rewarded with two points.

Unfortunately it wasn’t enough as the team fell to a 3-2 defeat. Plenty of positives to take from the game which was played with big smiles on their faces!

If you’d like to give netball a go, netball club in on a Thursday with Mrs Turner for year 5 & 6. 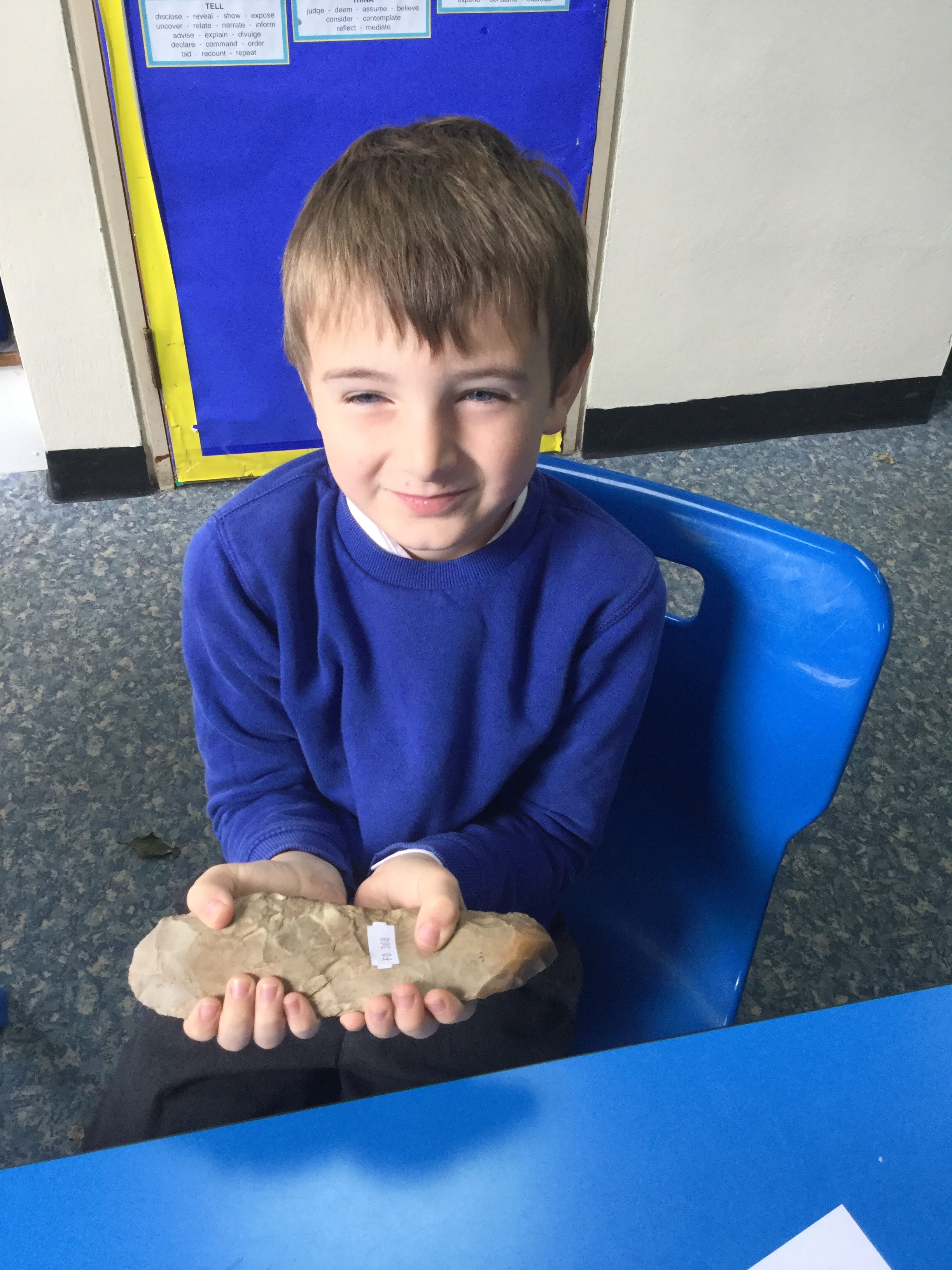 On Tuesday the 1st of October, class 11 and 12 were fortunate enough to get their hands on some artefacts which are literally thousands of years old!

Made during the Stone Age and Iron Age, the children worked together to decipher what the items might have been used for. Items included large Stone Age axe heads, chisels and arrows.

Rhys said that he was excited about looking at all of the Stone Age items.

Devon said that it was great to actually hold items which had been handmade so many thousands of years ago.

Thanks goes to Dr M.G Weller – whose fine collection these items came from – and David Lay Auction House in Penzance, who kindly arranged for the loan to happen. 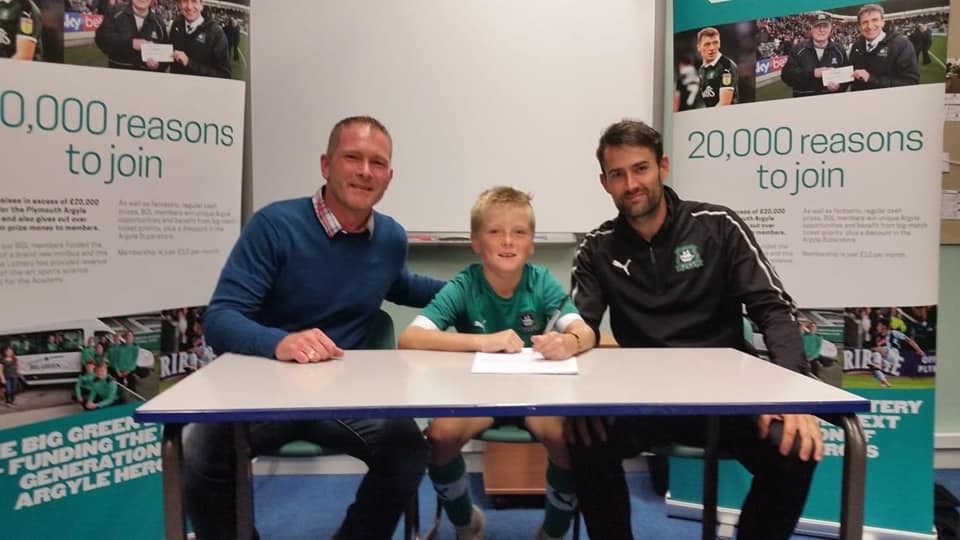 Jake (Class 13) is a very talented young footballer who plays for his local club, Hayle. He has recently been working his way through the Plymouth Argyle player pathway. Starting here at home in West Cornwall before moving to Brannel in Mid Cornwall and latterly the Centre of Excellence in Ivybdrige.

In the last few weeks Jake has been on trial with the academy where they have been monitoring not only his level of skill but also his attitude towards both his football and schooling. It is with great pleasure that I can confirm that Jake has met the expectations of the club and has signed his first contract with the Academy, one of only two players from Mid & West Cornwall!

A tremendous achievement for such a hardworking young man! Keep it up Jake, we are all super proud of your achievements to date!