An Inspiring Afternoon for Pupils at our Careers Fair 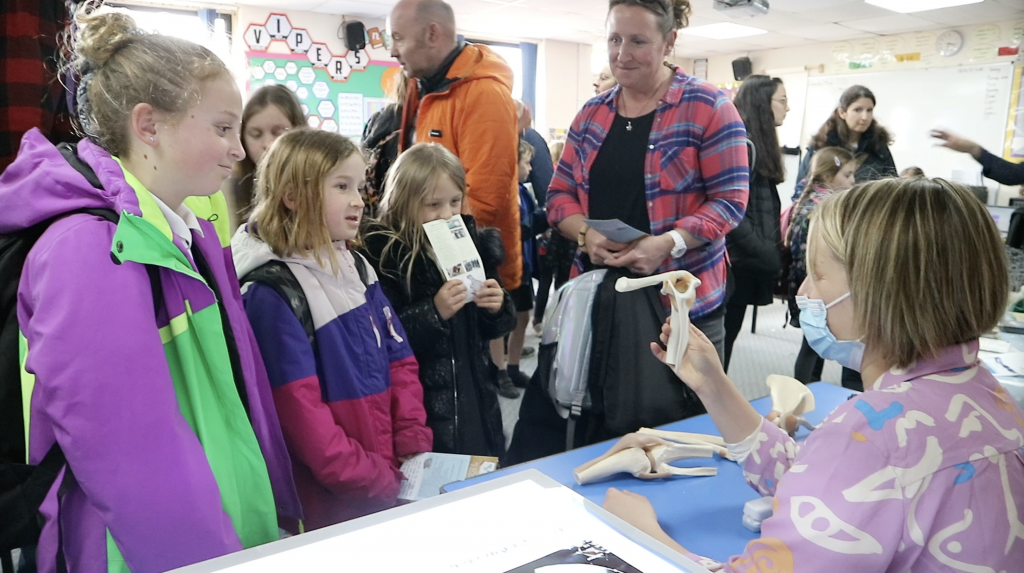 On Wednesday the 6th of April, Penpol held its second careers fair after the first, which was held back in 2019.
This year, over 30 different job sectors came into school to talk about their job and potentially inspire the next generation. There were a huge range of jobs on show, from a doctor, a vet, the police and fire service, to potters, carpenters, jewellers and florists, with even the horticultural department at The Eden Project making an appearance.
There was a real buzz amongst the students and exhibitors alike and, even if it only inspired one child for a potential future career, that is a job well done. Research shows that young people who have a possible understanding of what they may want to do in the future are far less likely to fall out of education and not have a job in the future. There is a saying that ‘You cannot be what you cannot see’ and this event, with Penpol being the only primary school in the South-West to hold such a thing, will hopefully have opened a few eyes to future prospects.

A huge thank you to those who gave up their time to talk about their careers and if you might be interested in joining next year, please do get in touch with our Careers Lead, Mr Pollard by emailing him at mpollard@penpol.cornwall.sch.uk 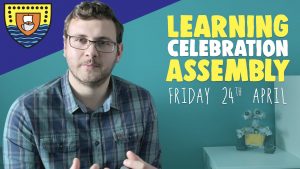 Summer sunshine and Year 4 learning in the Wildlife Garden