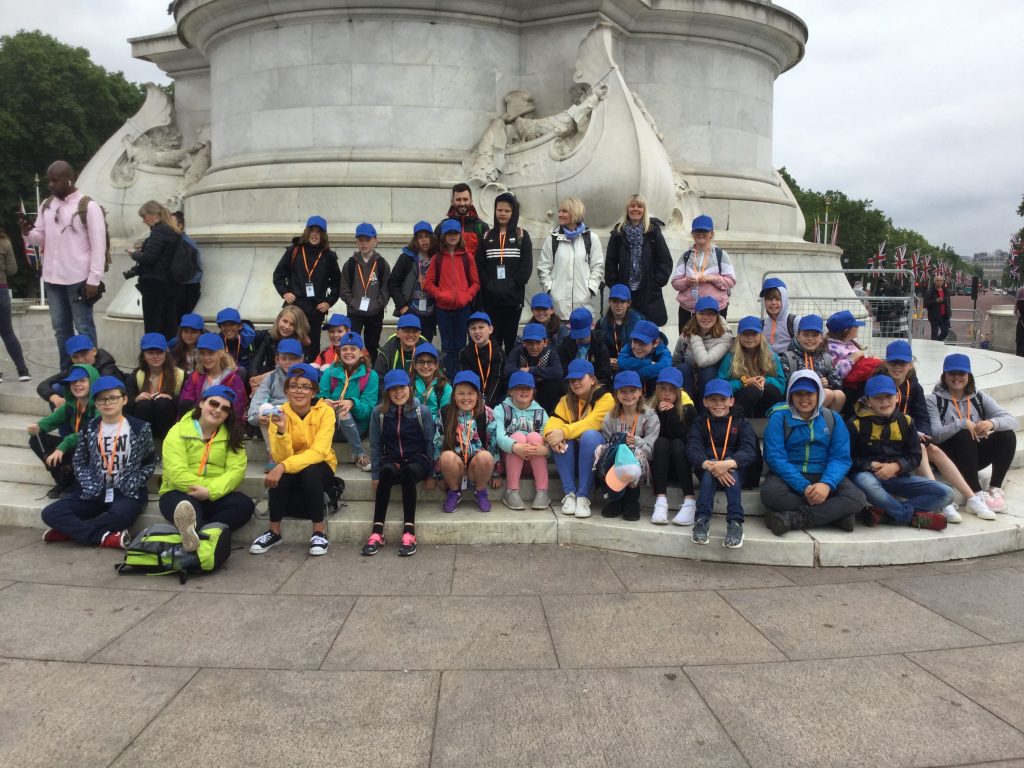 On the 11th June 2019, many of the Y6 travelled to London for 4 days of sightseeing, visiting attractions and the many things our nations capital has on offer. With a jam packed itinerary planned, we set off at 7am by executive coach for the long road ahead. Following a number of “Are we nearly there yets?” just after lunchtime we pulled up outside the Natural History Museum.

The children were excited by the beautiful exterior and size of the building even before going in. As we entered the Natural History Museum this was the scene that greeted us:

We saw many exciting exhibits:

Then it was off for dinner at Pizza Express before going to check in at the hotel for our first nights stay.

Our second day in London started at the Houses of Parliament where we had a special tour through the buildings including the House of Commons and the House of Lords. Unfortunately, no photos were allowed in most areas. There were lots of MP’s coming in to discuss Brexit. The former Prime Minister Theresa May was also arriving for questions – we left and I don’t think she was long after us!

We then went sightseeing around Central London:

Dinner at Garfunkel’s and then a West End show – Wicked. Wicked was absolutely wicked!!!

The next day we visited HMS Belfast on the River Thames in the morning by the Tower Bridge. It was used during World War II and was fascinating to tour around. It was interesting to look at and experience some of the things we had been learning about from our Wartime Britain topic. We also bumped into the Hollywood actor John Malkovich. Not somebody you see in a ship’s navigating room very often!

We then went on a river cruise down the River Thames setting off from just outside the Tower of London. Unfortunately it was rather damp outside so we viewed it all from the inside. At least we ate lunch in the dry. The commentator was very funny. Docking at Westminster next.

It was time for a flight on the London Eye. We watched a 4D show first which was really cool. Looking up at the big wheel up into the sky, it was our turn to go on and we were very excited. All except one frightened adult! Mrs Turner didn’t look down or even up once!

Dinner at the Rainforest Cafe – there were some strange rumblings going on. We kept seeing wild and hairy things – wait…was that just Mr Stanlake and Mr Peck?

A nice evening stroll then followed, through the lights of Picadilly Circus, Leicester Square and Trafalgar Square before heading back to the hotel.

It was our last day in London. All the bags on the coach and we were heading to the Science Museum and The Wonderlab. The Wonderlab is the most amazing hands on science laboratory/gallery/play room/museum/fun room you can imagine. We had so much fun, investigated lots and maybe even learnt a little along the way! After clearing out the shop we then went for a quick tour around some of the Science Museum.

Now the long journey home. Happy life-long memories and amazing experiences. Oh, and a few ‘Bongo Bandit’ songs on the way back. It was too much for some! 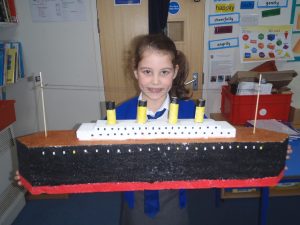 All aboard The Titanic! 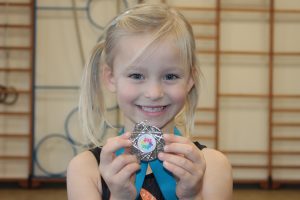 Ada tumbles into 2nd place for her Gymnastic club 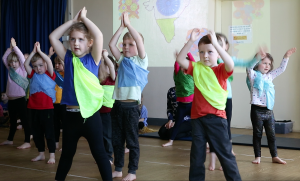 Around the World in 80 Grooves 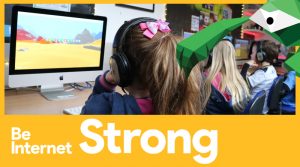