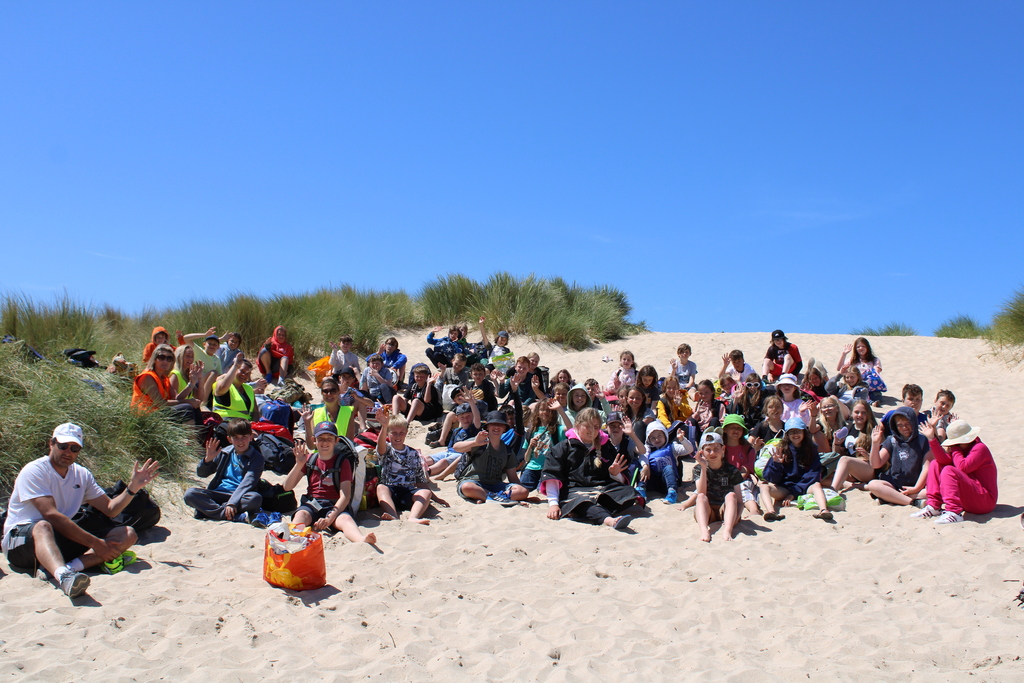 What a beautiful day! The sun was shining and the light was perfect for photography! With energy levels weaning after what had already been an eventful few days, we made our way to Hayle beach with wetsuits, towels and beach paraphernalia in tow. We had arranged, what turned out to be, a brilliant day on the sand and sea with Lizard Adventure.

The children had the chance to push themselves to their limits of comfort, for some that was paddling a double kayak and for others it was backflips off the mega sup. The joy of weeks like this are the smiles we see constantly pinned from ear to ear and the personal challenges we see children overcome. Both equally rewarding.

The children had the chance to try their hand at stand up paddle boarding, very on trend. It was easy if you had balance, if you didn’t, well, they spend a lot of time climbing back on.

For some it was the relative safety of the MEGASUP. Which was much calmer…until one person lost their balance and everyone was climbing back on! The MEGASUP required close communication, exceptional team work and also the ability to wrestle when it came to ‘last one standing’ – no prizes for guessing the winner!

The final of the three water based activity was kayaking, again requiring teamwork and communication in the doubles although there is photo evidence of some people not pulling their weight! Pirating aside, the children paddles around the water with ease battling the testing wind and turning tide.

Whilst half the children took to the sea the other children did their bit to protect the environment by conducting a litter sweep of the beach. The children were then tasked with building an environment themed beach sculpture. There were a host of differing designs highlighting the effects of climate change, threat to wildlife due to plastic pollution and some more ‘abstract’ pieces. A week to late for Mr Biden and Johnson though!

Once the litter was picked, and sadly there was a sizeable amount, the children had chance to play, enjoying some beach cricket, some sun and the new fan favourite, boule!

The behaviour again, was exceptional and the company was great to keep. As the week progresses I know I keep having a new favourite day! Great fun has been had by all so far and special thank to the team at Lizard Adventure! Next up… The ‘sleepover’ 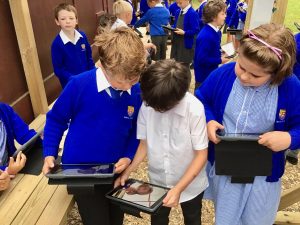 A lovely morning for some Bingo! 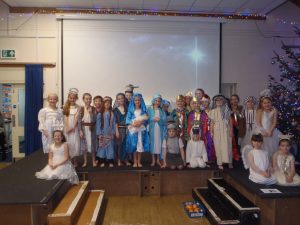 The Christmas Story by Year 2 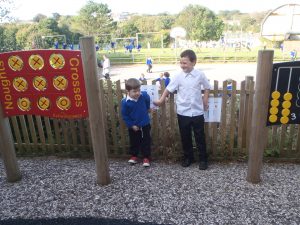