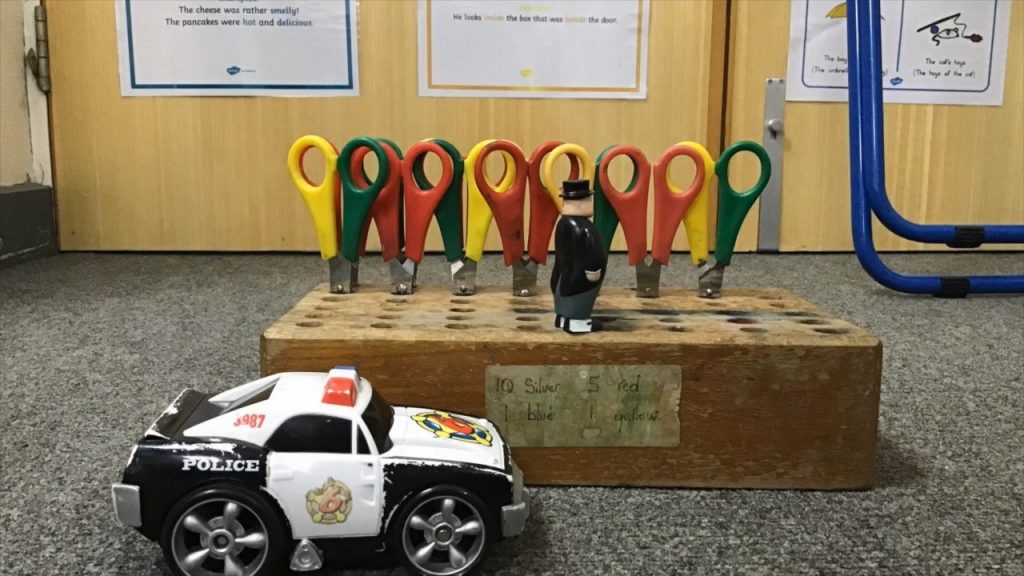 This week the Year 6’s have been exploring film making by looking at Stop Motion Animation.  Using the iPads and a huge amount of their own imagination, they have come up with some incredible short films which they have filmed and directed themselves.

This is a showreel of the films made by Class 13:

And here are the short films made by Class 14: 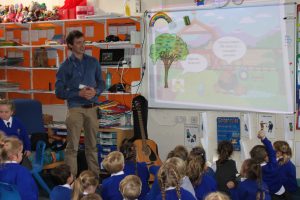 Languages lift off at Penpol 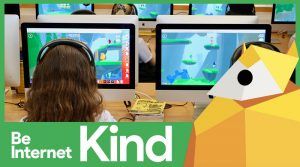